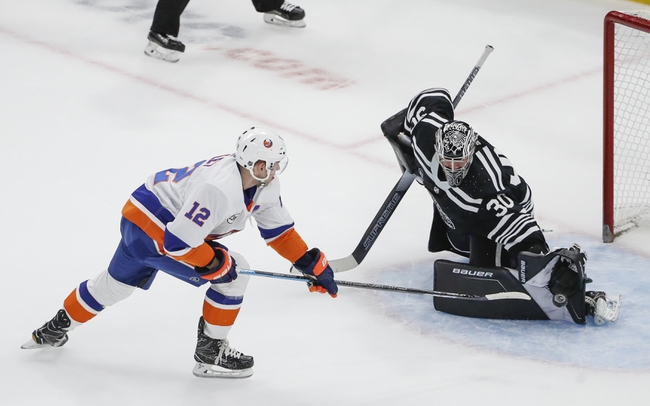 The New York Islanders have had an outstanding season so far, resulting in a 23-9-3 record. The Islanders are second in the Metropolitan Division, and the only reason they are not a top their division is that they have to compete with the Washington Capitals, who might be the best team in the NHL.

The Blackhawks are coming off of a loss to the New Jersey Devils. The loss was more of a crushing defeat as the Blackhawks lost 7-1. The Devils dominated the second period, scoring four goals in the period to put the game out of reach for Chicago. The loss also snapped a two-game winning streak that the Blackhawks were on,

The Chicago Blackhawks struggle to score goals as they are 23rd in the NHL in goals scored per game. If the Blackhawks have a chance at winning this, they're going to need to focus on the offensive end and more goals, and tighten up that defense. The Blackhawks are 15 - 17 - 6 and last in the Central Division.

I think this game will be closer than most would think. The Islanders are 1-7 in the last eight meetings in Chicago. I believe that being on the road and the Chicago Blackhawks creating chances will create problems for the New York Islanders, but it will not be enough to stop the Islanders offense, and New York will come out of Chicago with a close victory. Final Score Prediction, New York Islanders win 4-3.