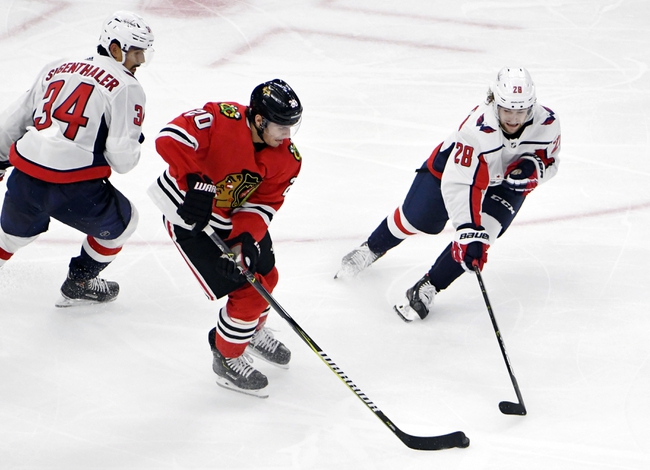 The San Jose Sharks struggled in keeping the Nashville Predators off the scoreboard as they allowed them to score 5 goals on 25 shots. The Sharks starting goaltender Martin Jones struggled in the crease as he recorded 20 saves which puts his save percentage at .854 on the season. The San Jose Sharks were slightly edged out by the Nashville Predators in the faceoff circle, 33-32.

The San Jose Sharks have been awful to start the season as are 0-4, and they have been outscored 17-5 in those matchups. The Chicago Blackhawks were apart of the NHL Global Series which is why they only have 1 game under their belt, but this is a talented team with Patrick Kane, Duncan Keith, and Jonathan Toews. The Blackhawks should be able to put a couple of goals up on Martin Jones as he has a GAA of 4.55, and Corey Crawford should do enough to keep Chicago on top in their home opener.