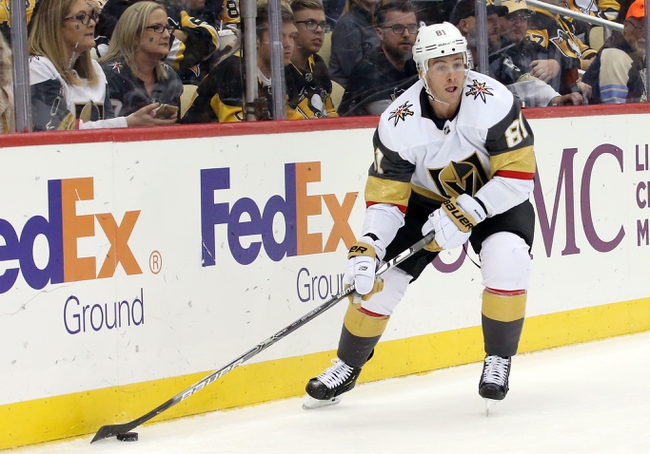 The Chicago Blackhawks come into this matchup with a 2-3-1 record, and they will be looking to rebound after dropping their recent home game against the Washington Capitals, 5-3. Drake Caggiula, Patrick Kane, and Dominik Kubalik recorded goals for the Vegas Golden Knights while Alexander Nylander pitched in 2 assists. The Chicago Blackhawks dominated the Washington Capitals in the shot department, 44-30.

The Vegas Golden Knights were one of the biggest surprises in the NHL during their inaugural season, but this is a legit franchise which we have seen this season. The Golden Knights have received a ton of production out of Mark Stone and Max Pacioretty, but their success can be accredited to Marc-Andre Fleury as the goalie is 6-2 with a GAA of 2.18. The Blackhawks are a talented team, but I can’t back them in this spot due to their struggles in keeping opponents off the scoreboard.