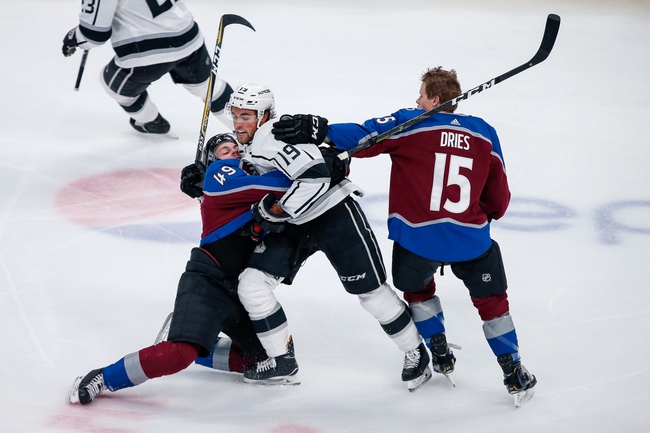 The Los Angeles Kings provide no betting value these days, as they're currently the second least profitable team in hockey and their performance gets even worse on the road. The Colorado Avalanche are playing some of their best hockey of the season, and they just beat the Kings by six goals about a month ago. There's really only one way to go here, and I'll be laying  the PL with the Avalanche.