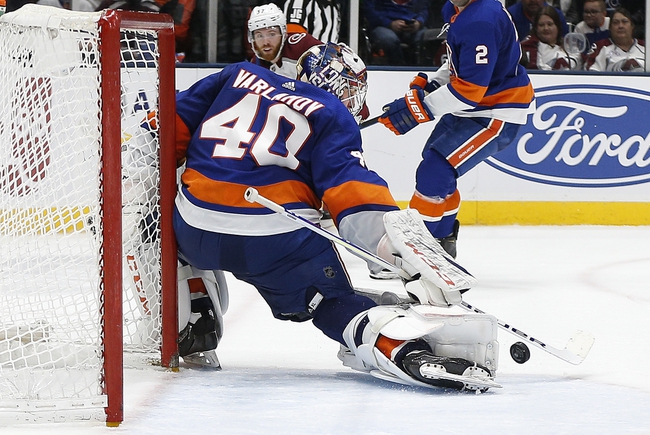 The New York Islanders and Colorado Avalanche meet Wednesday in NHL action at the Pepsi Center.

The New York Islanders have won five of the last six meetings against the Avalanche, including a shutout victory last month, but they've cooled off drastically over the last few weeks and have provided no value in the underdog role. The Colorado Avalanche were hot before this three-game losing streak, but their defense has been so consistent that they're easy to trust for a rebound victory, especially at home. I'll take the Avalanche and the somewhat reasonable price.