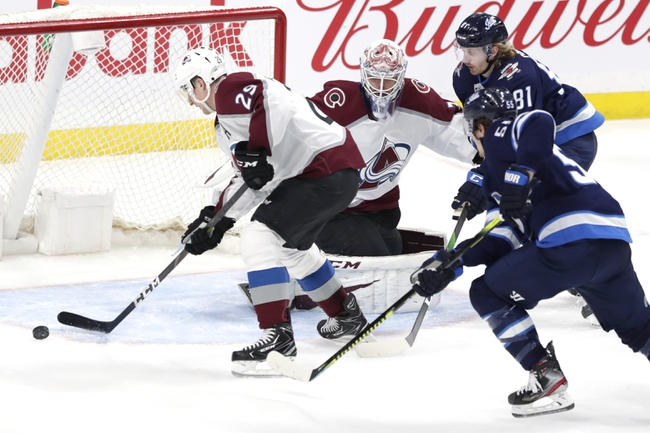 The Winnipeg Jets are 21-15-5 on the season and are fourth in the Central Division. The Jets have two players that made the NHL All-Star Game roster selection, which was Goaltender Connor Hellebuyck and Forward Mark Scheifele.