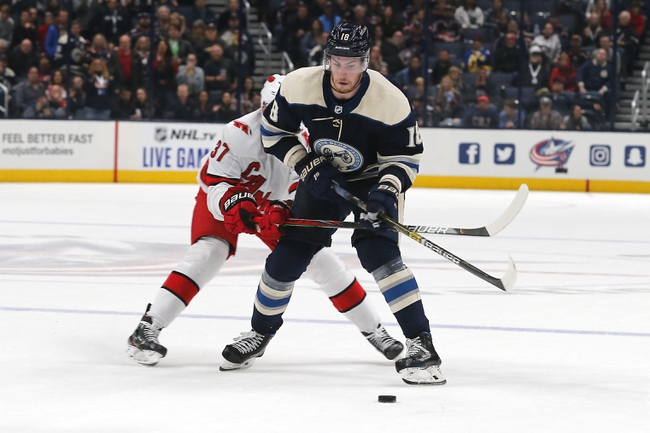 The Carolina Hurricanes go to Columbus, Ohio, on Thursday to take on the Columbus Blue Jackets at the Nationwide Arena. The Hurricanes are coming off of a loss to the Washington Capitals, snapping a three-game winning streak that the Hurricanes were on. The loss may have been unfortunate, but they lost to a great team and still should be looking at the positives as the Hurricanes have done well recently.

The Columbus Blue Jackets are coming off a dominating shutout win over the Boston Bruins, defeating the Bruins 3-0.