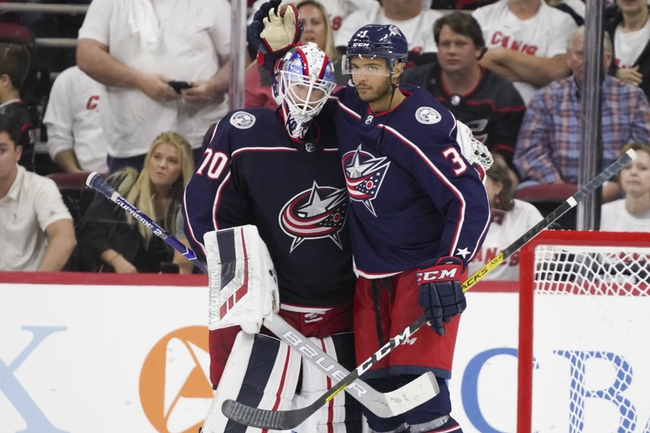 The Dallas Stars have struggled to open the season which is a surprise considering how high I was on this team, but I will once again ride them on the road as the Blue Jackets have had their fair share of woes. The Stars starting goaltender Ben Bishop only has 1 win in 5 starts, but he has a respectable GAA of 2.78, and luckily, the Blue Jackets don’t have a guy who has more than 2 goals this season. The Stars will need to get their scoring jump-started if they want to even their record out, and they should give Bishop enough support here.