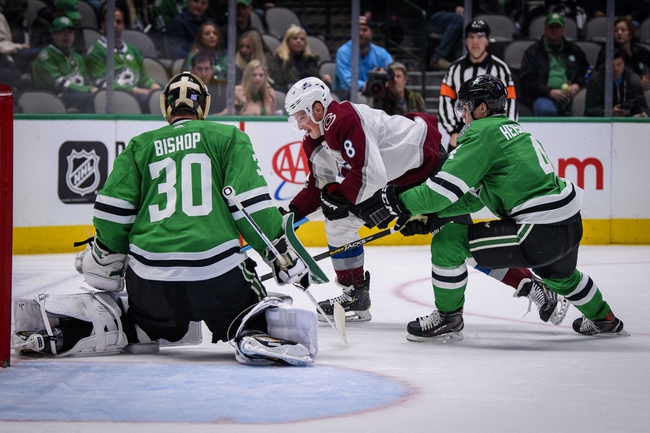 The Dallas Stars are on a two-game losing streak, being crushed in both games, which will be concerning for the Stars. The Stars lost to the New Jersey Devils 5-1, after coming off a massive loss to the Florida Panthers 7-3.

The Colorado Avalanche is the better team, and Dallas has not only lost two straight games, but they have lost both by a large margin. The only way that Dallas can win this one is if they can find their elite defense again and limit Colorado’s elite offense. Colorado does struggle against Dallas, as the Avalanche are 2-7 in the last nine meetings in Dallas. However, I think Colorado that Colorado’s offense will be too much for Dallas and Avalanche steal a win. Final Score Prediction, Colorado Avalanche wins 5-2.