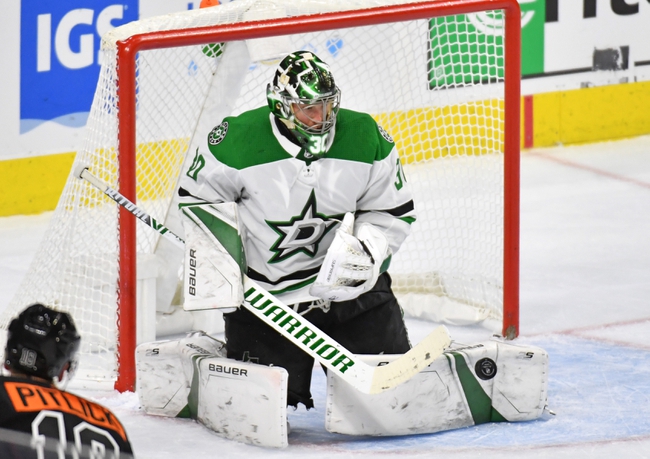 The Ottawa Senators struggled in keeping the Arizona Coyotes off the scoreboard as they allowed them to score 5 goals on 27 shots. The Senators starting goaltender Craig Anderson struggled in the crease as he recorded 23 saves which pushed his season save percentage to .895 and GAA to 3.26. The Ottawa Senators were edged out by the Arizona Coyotes in the faceoff circle, 34-31.

The Dallas Stars were solid in keeping the Philadelphia Flyers off the scoreboard as they held them to 1 goal on 39 shots. The Stars starting goaltender Ben Bishop had a good game in the crease as he recorded 38 saves which pushed his season save percentage to .913 and GAA to 2.57. The Dallas Stars were dominated by the Philadelphia Flyers in the faceoff circle, 36-21.

Both of these teams have put together terrible starts to the season, but that was to be expected from the Ottawa Senators and not so much the Stars. The Dallas Stars are coming off an all-around performance against the Flyers as they put 4 goals in the net as well as received amazing goaltending. The Ottawa Senators don’t have much talent on their roster as their point leader only has 5 points on the season, and this could be the game Ben Bishop needed to gain some confidence. The Stars are a talented bunch, and they will return to their home ice where they should have no problem winning.