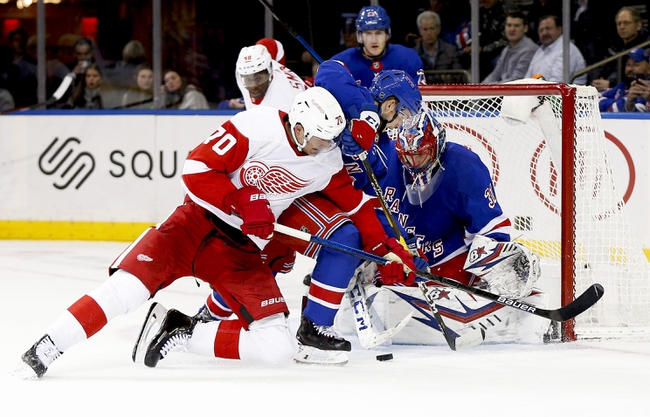 The Rangers are 23-21-4 on the season and tied for second-lowest in the Metropolitan Division. The Rangers have scored plenty of goals with Artemi Panarin being a great new addition, leading the team in points, goals, and assists. Panarin has The Rangers are decent on offense, but their trouble comes on the defensive end. Of course, Panarin was selected for the NHL All-Star Game this week.

The Detroit Red Wings are coming off of a six-game losing streak, as the Red Wings continue to struggle and go further down as the worst NHL team.