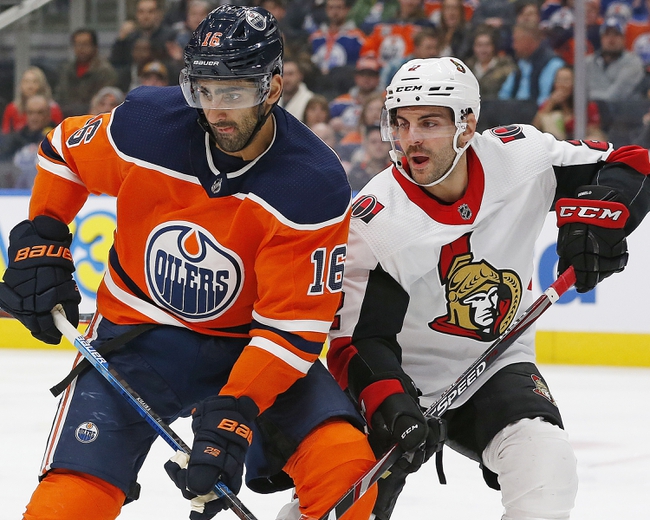 The Los Angeles Kings head to Edmonton Alberta Canada to take on the Edmonton Oilers on Friday at Rodgers Place. The Kings are going into the game on a two-game losing streak. The Kings have been outscored by their opponents by five goals in their two-game skid.

The kings are currently 11 - 16 - 2 and bottom of the Pacific Division. Los Angeles has struggled and particularly on the road as the kings are 2 - 10 - 1 on the road. Facing a team like Edmonton, who is one of the best teams in all of the NHL, and with one of the best players in the NHL, on the road is a formula for disaster for the Kings. They will need to rely on Anze Kopitar, who leads the Kings in points, assists, and goals to elevate them to victory.

Edmonton Oilers have uncharacteristically been struggling as of late. They're coming off a loss to the Ottawa Senators. Edmonton has also lost three of their last five games.

Despite the losses, Edmonton is still one of the best teams in the NHL and leave the Pacific Division. A huge reason for Edmonton being so good this season is there superstar Connor McDavid, who's arguably the best player in all the NHL. McDavid has 51 points right now and looks to add to that total against the Kings team who does allow at least amount of goals.

Both teams are going through a skid right now, but the Oilers are the much more impressive team, when they are on. It's hard to bet against a superstar like Connor McDavid and I think that Edmonton gets back to their winning ways here. Score prediction, Edmonton Oilers win 5-2.