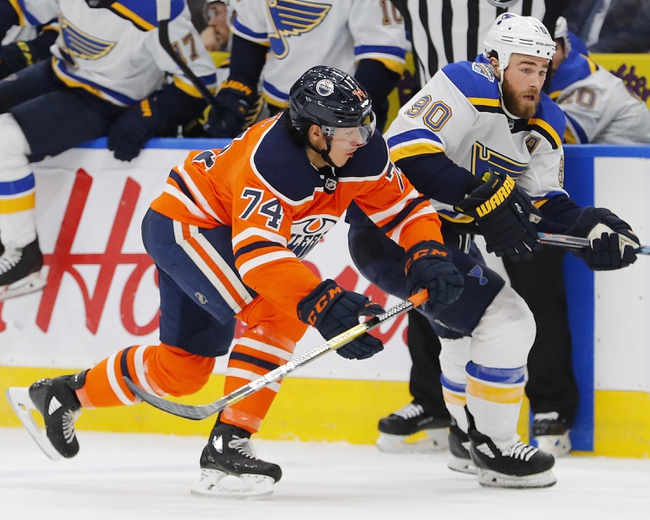 New Jersey is sitting in dead last in the Metro division. However, the Devils are coming into the game here with a 4-5-4 record on the year. The Devils in their last game ended up getting a  2-1 victory over Winnipeg. However, the Devils do have to play on Thursday night to take on the Calgary Flames on the road.

Edmonton has managed to play really well on the year and are sitting in 1st place in the Pacific Division. The Oilers have posted a 10-5-2 record on the year and that definitely is impressive and allowed the Oilers to have the lead in the division by only a single point. The last game out for the Oilers before playing on Thursday was a 5-2 loss to the Red Wings.

With the Oilers the team is going to look to get their offense back on track and that is possible in this game as the Oilers are facing the Devils and most likely will face the Devils back up goalie. Look for the Devils to struggle to stop the Oilers offense. Final Score Prediction, Edmonton Oilers win 4-2.