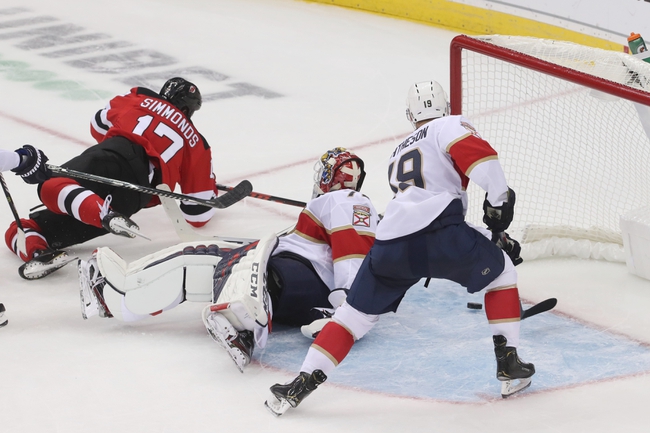 With the Avalanche the team is coming into the game here after getting handed their first loss on the year. Now, the fans get to see how well the Avalanche are able to bounce back from the loss they just experienced. That could be an issue as the Avalanche did push hard to try to get the win over the Penguins, but they fell just short in the game.

Mikko Rantanen is the player for the Avalanche who leads the team in goal scoring at 4 goals, but he has ended up getting 9 points overall. Nathan MacKinnon has ended up getting a total of 6 assist on the year. When it comes to protecting the net the Avalanche have relied on Philipp Grubauer who has 4 wins in net, but he has saved 92.5% of the shots that have been sent towards him with a 2.51 goals against average.

Mike Hoffman is the leading goal scorer for the Panthers with a total of 5 goals and 8 points overall. Jonathan Huberdeau has managed to get 5 assist on the year so far to lead the Panthers in that department. Sergei Bobrovsky, the former Blue Jacket, is the goalie who has won 2 games for the Panthers. He has saved 87% of the shots sent towards him, but has allowed 3.90 goals a game.