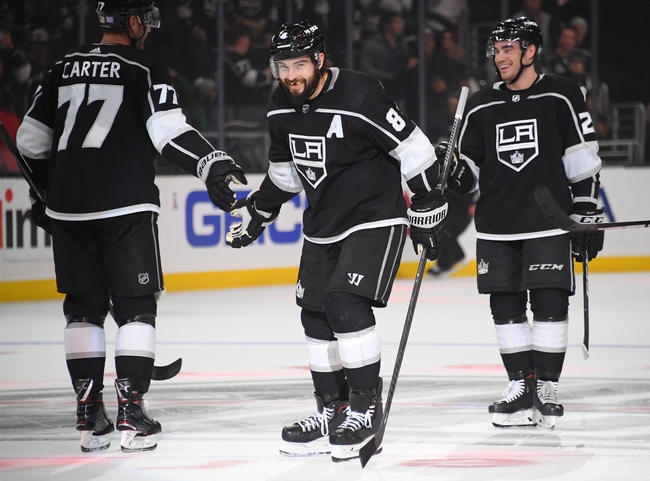 The Kings have come to rely on Anze Kopitar for all the scoring with 6 goals and 12 assist. Kopitar has managed to get 18 points overall on the year as well. The defense for the Kings have really been struggling on the year with 3.72 goals a game allowed.

The Kings are a team that has had a lot of problems on the year when it comes to playing defense and for a change the Kings are playing against a Red Wings team that is even worse than them. Look for the Red Wings to struggle in the defensive side of the game and the Red Wings are unable to get the offense to play as well. Final Score Prediction, Los Angeles Kings win 4-3.