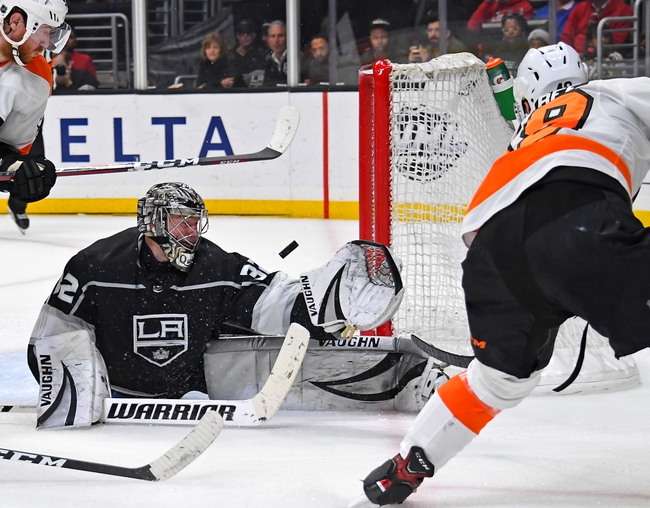 Struggling at 18-5-6 and coming off a loss in the Winter Classic, the Nashville Predators head to Los Angeles to battle the Kings. With only 42 points, the Predators are really struggling and far behind in the Central Division.

Sitting at 17-21-4 with 38 total points, the Los Angeles Kings are struggling in the Pacific Division, but have made up ground since earlier in the year. The Kings host a Nashville Predator team they beat 7-4 earlier in the year and are looking for a win.

The Kings are playing great and are coming off of a high powered win. The Predators have had a lot of problems in scoring on the road this year and those issues will definitely continue in this game here. The Kings, though, are able to play great defense as well against what has ended up being a very weak Predators offense. Final Score Prediction, Los Angeles Kings win 4-2.