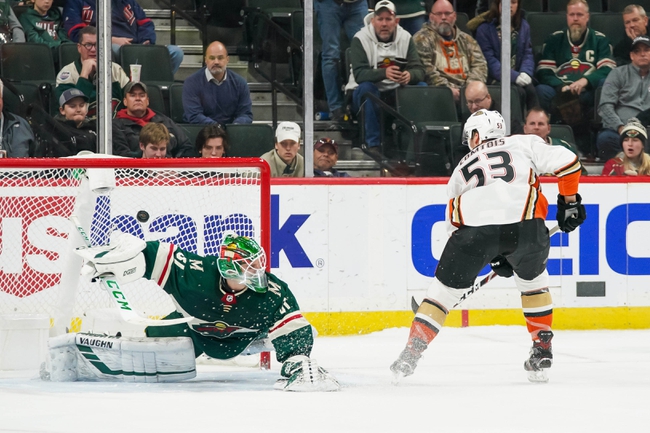 The Philadelphia Flyers will go to Xcel Energy Center in Minneapolis, Minnesota to take on the Minnesota Wild on Saturday. The Flyers are coming off of a loss to the Colorado Avalanche 3-1, giving up two goals to Mikko Rantanen in their loss. The Flyers have still won three of their last five games.

The Flyers are 17-9-5 on the season and fourth place in the Atlantic Division with 39 points. Though the Flyer has been decent this season, they will be without Travis Konecny, who leads the team in points, goals, and assists due to a concussion.

The Wild have two games in three days, so they will not have the rest that the Flyers will have. The Minnesota Wild are coming into this game on a two-game losing streak as well; however, the Wilds last loss was a shootout loss against the Anaheim Ducks 3-2. Before the losing streak, the Minnesota Wild were running high as they were on a five-game win streak. They need to try to figure out how to get back into that form.

The Wild hasn't been great this season, but they are really good at home, posting a 7-1-3 record in their arena. Fully healthy, the Flyers would be a clear favorite, but with the loss of Konecny changes everything. Without Konecny, and the Wild playing at home, I think Minnesota wins this one. Final Score Prediction, Minnesota Wild win 3-1.