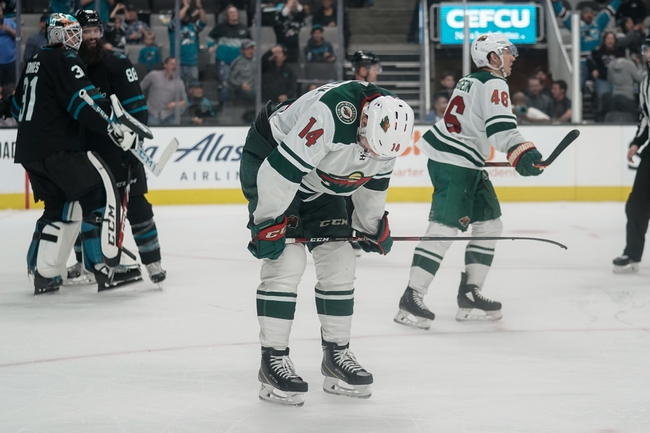 The San Jose Sharks have won four straight games against the Wild, but they've had issues stringing wins together and haven't had much success lately playing on the end of back to backs. The Minnesota Wild are playing some of their best hockey of the season and will have a clear edge here as well with an improved defense leading the way. The home team has dominated the series between the Sharks and Wild over the years. I'll side with the Wild in the favorite role.