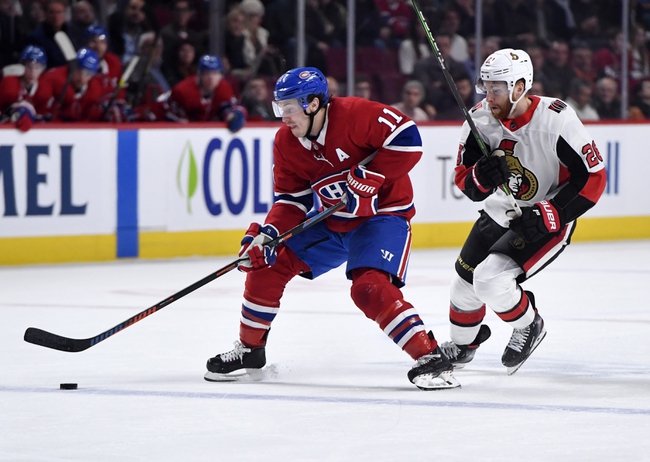 The Detroit Red Wings go to Montreal to take on the Montreal Canadiens on Saturday at the Bell Centre. Detroit is having their worst run of form, as they are currently on a 12 game losing streak. The Red Wings have not won a game in over a month, last winning a game on November 12th against the Anaheim Ducks.

The Montreal Canadiens are on a three-game winning streak, last defeating the Ottawa Senators in overtime. The Canadiens have outscored their opponents 9-4 in their winning streak and have also won four of their previous five games.

The Canadiens are 15-11-6 on the season, and third in the Atlantic Division. Montreal is 8-7-3 and have an excellent opportunity to improve their home record and have their fans leave happy. Montreal can score well but need to tighten up their defense as they allow the fifth most goals per game.

The only thing going for Detroit is that they have Mantha back, and they did actually win the only game so far in the season series against Montreal. However, that isn’t to say that Detroit is likely to win or even keep it close. Montreal is a decent team, running into Detroit at the worst time for the Red Wings, and the Canadiens will capitalize. Final Score Prediction, Montreal Canadiens win 4-1.