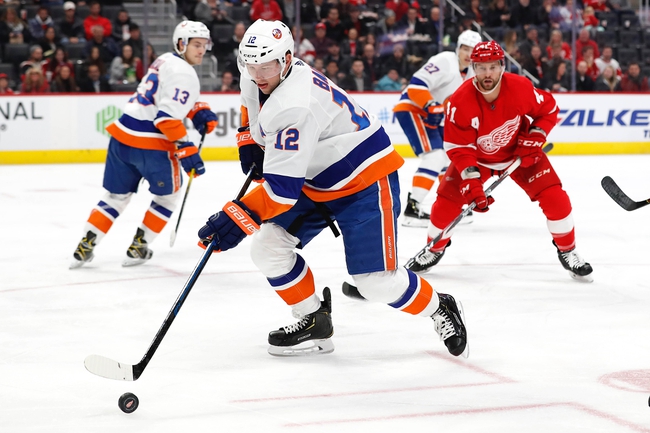 The Islanders have been phenomenal this season as they are 17-5-2 on the season so far and are just shaking off a three-game losing streak that gave them most of their losses after an insanely impressive run.

Nothing is going right for the Canadians at the moment as they are on an eight-game losing streak at the moment. The Canadians have been outscored by 17 goals so far on their skid. The last loss was to the very good Boston Bruins 3-1 as the Bruins scored all of their goals in the final period to hand another loss to Montreal.

The Canadians are 11-10-6 and are fifth in the Atlantic Division with 28 points on the season. Montreal does prove to be able to score the puck, averaging 3.22 goals per game, but it is their defense that hinders them as they have allowed 3.52 goals per game.