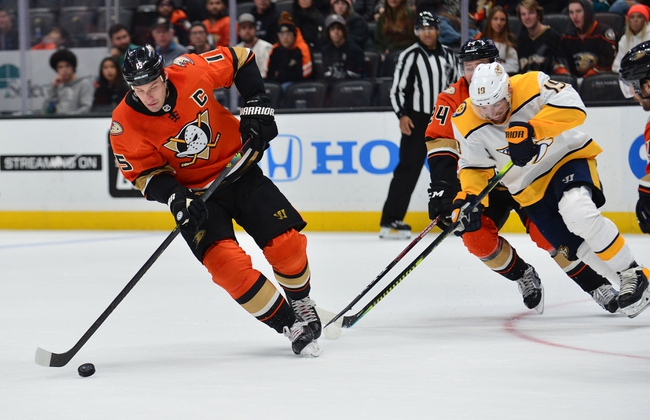 Anaheim is the second-fewest in the NHL in goals scored, while only having a middle of the pack defense that is having to do far too much to keep the team in games. The Ducks are 17-24-5 on the season and are now fallen to the last place in the Pacific Division.

The Nashville Predators are coming off of a loss to the Edmonton Oilers, snapping a two-game winning streak for the Predators.

The Predators are 21-17-7 on the season and are fifth in the Central Division, with 49 points.
Nashville is eleventh in scoring this season, as Defender Roman Josi leads the team with 46 points with 14 points and 32 assists. Josi was announced as a selection for the NHL All-Star Game this week, Josi was the only Nashville player selected so far. The Predators are still able to get a lot of goals, ranking eleventh in the NHL in goals.