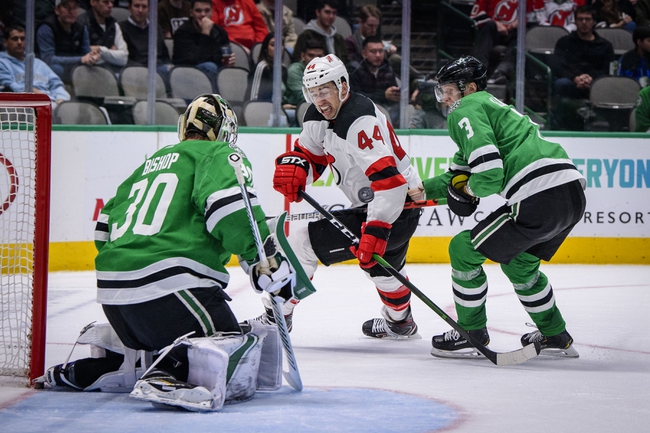 The Dallas Stars have played decently this season, resulting in an 18-11-3 record on the season and fifth in the Central Division. The stars have been terrific on defense, only allowing 2.31 goals per game, but have not been great on offense. They do have superstar Tyler Seguin on the roster, but they need to get more out of him and the rest of the team.

That's a bit of the story of the Nashville Predators this season, and not all that consistent and being more of a middle-of-the-road NHL team. They are third-lowest in Central Division, but that's also mainly due to how well the Central Division has done this season. Defender Roman Josie has been their most significant contributor giving 26 points to the Nashville Predator team.

Nashville is 13-16 ATS this season
Under is 4-1 in Predators last five overall.

This game will be close, due to Buffalo being at home they might have a slight edge in this one. However, Buffalo is a bit up-and-down, and I think that with the rest that Dallas gets, they will be fresher and the more rejuvenated team, and ultimately, they will win the game. Final score prediction, Dallas Stars win 4-2.