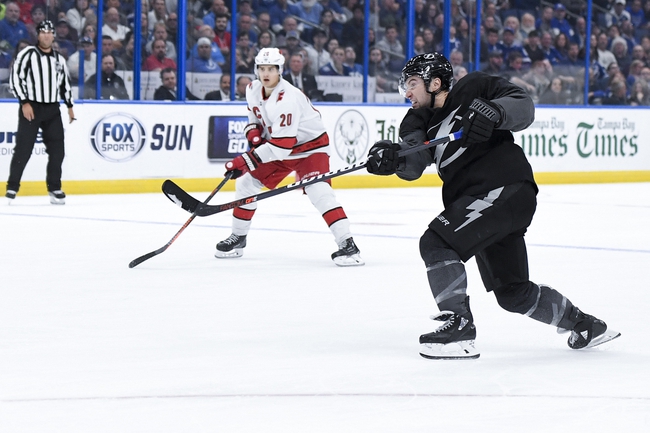 Tampa Bay isn’t having the season that they expected, after a playoff berth in last season. Tampa Bay's record at the moment is 12-9-3, and their captain and superstar Steven Stamkos is out with an injury still and anytime that Stamkos is out the Tampa Bay fans should probably be sweating.

The Predators are sitting on a record of 12-10-4 and sitting at fifth place in the Central Division. The Predators leading point getter is Defender Roman Josi. Josi has had a terrific season, but it may be a bit concerning for the Predators to have a Defender as their highest points scorer, but you'll take the points where you can get them.

This game is a conflicting game. Tampa Bay is the better team but with Steven Stamkos out, anything is possible. That's why I would take Nashville in this game, they aren't as talented but without a leader like Stamkos for Tampa Bay, their struggles may continue and lead to a four-game losing streak. Final score prediction, Nashville Predators win 4 to 3.