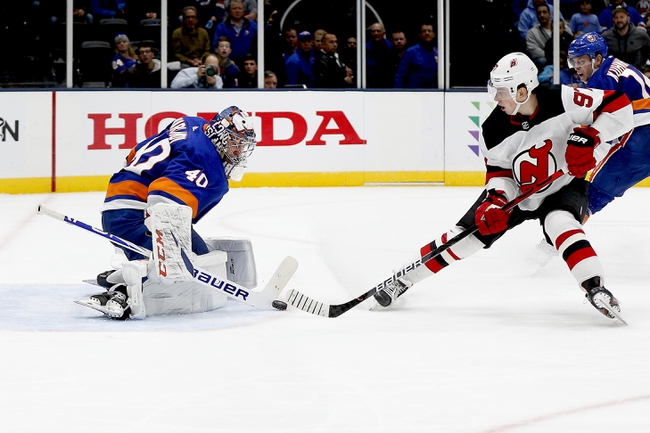 The New Jersey Devils are coming off of a three-game winning streak, defeating the New York Islanders, Boston Bruins, and the Ottawa Senators. The Devils have been very lucky as they have won each game by one goal in their winning streak.

The New Jersey Devils are 15-19-6 on the season, and despite their winning streak, they have done terrible this season. The Devils have 36 points so far and are last in the Metropolitan Division. The Devils have the third-worst offense in the NHL, only averaging a low 2.55 goals per game.