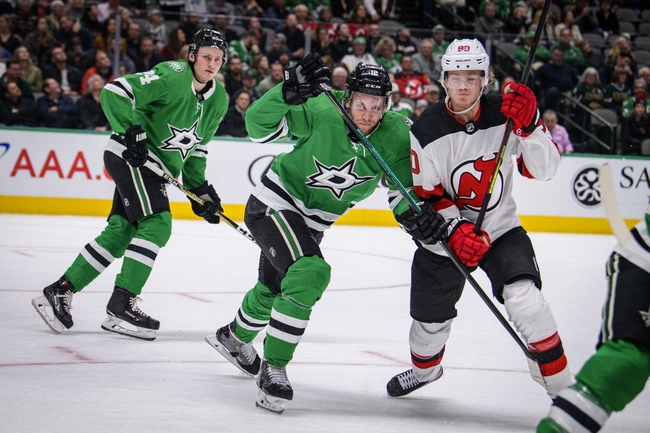 The Dallas Stars are 28-18-4 on the season and are third in the Central Division. The Stars are led offensively by their star Center, Tyler Seguin, who has 37 points on the season so far. The Stars struggle on the offensive end, only ranking 29th in the NHL in goals, but have had the NHL's best defense, only allowing 125 goals this season.

The New Jersey Devils are coming off of a loss to the Nashville Predators, but one their game before the Predators game against the Ottawa Senators, as both games came down to one goal. However, the Devils win over the Predators was their only victory in their last five games.