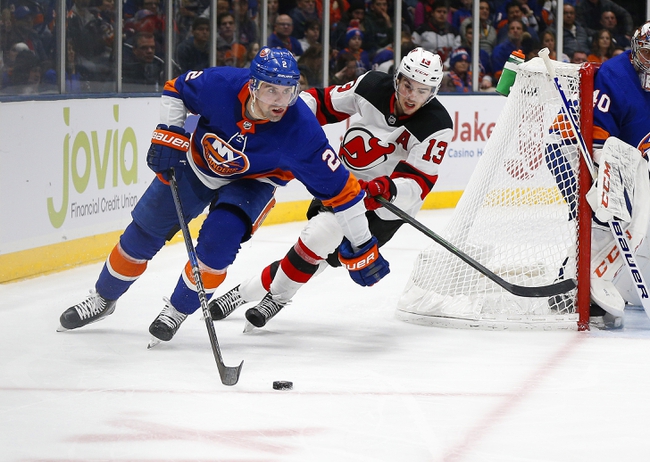 The New York Islanders have had an outstanding season so far, resulting in a 25-12-3 record. The Islanders are third in the Metropolitan Division, falling one spot from second to third place, as the Pittsburgh Penguins have jumped the Islanders in the standings, and the Capitals are still at the top of the division.

The New Jersey Devils are coming off of a loss to the Colorado Avalanche in their most recent games. The loss snapped a three-game winning streak, defeating the New York Islanders themselves, Boston Bruins, and the Ottawa Senators. The Devils have been very lucky as they have won each game by one goal in their winning streak.

The New Jersey Devils are 15-20-6 on the season, and despite their winning streak, they have done terrible this season. The Devils have 36 points so far and are last in the Metropolitan Division. The Devils have the third-worst offense in the NHL, only averaging a low 2.54 goals per game.