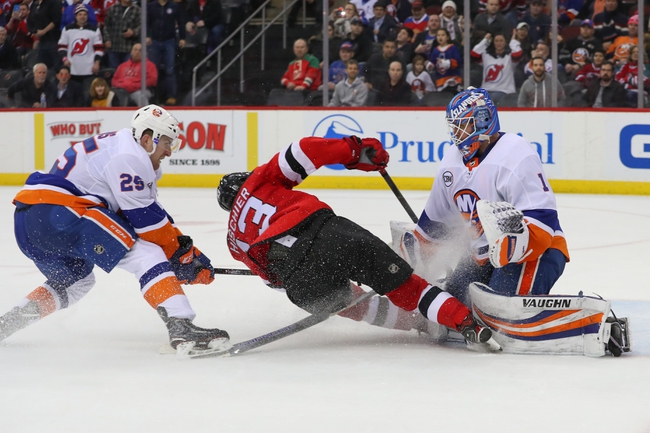 The Devils have had a terrible season so far. The Devils are 14-19-6 on the season, with 34 points. New Jersey is led by Taylor Hall, who is their leading points-getter and assists leader. New Jersey has not gotten the great play out of their goaltenders, as their goaltenders have a combined 3.44 goals per game record at the moment, which is second-worst in all of the NHL. The Devils are currently last in the Metropolitan Division.

The New York Islanders are on a two-game winning streak, defeating the Washington Capitals and the Minnesota Wild, snapping a three-game losing streak.

The New York Islanders have had an outstanding season so far, resulting in a 25-10-3 record. The Islanders are second in the Metropolitan Division, and the only reason they are not a top their division is that they have to compete with the Washington Capitals, who might be the best team in the NHL.