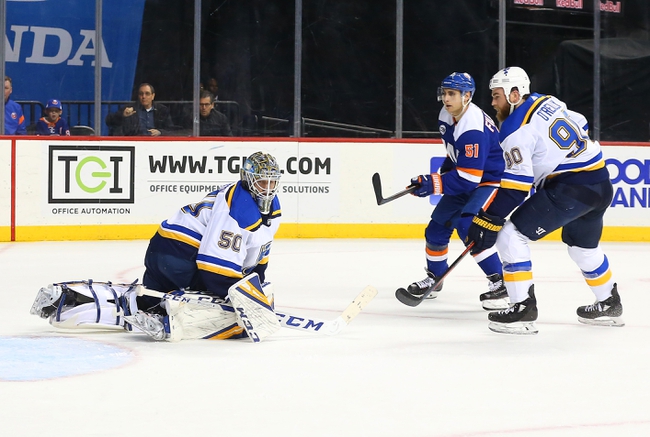 The St. Louis Islanders visit the New York Islanders for an NHL Monday matinee. St. Louis was beaten Saturday night by the Montreal Canadians 6-3. The scored was knotted 3-3 at the start of the third period, but the Blues defense let up and allowed three goals over the final 20 minutes of play. Vince Dunn, Samuel Blais and Brayden Schenn scored for the Blues in the loss.

The OVER has cashed in each of the Blues last 4