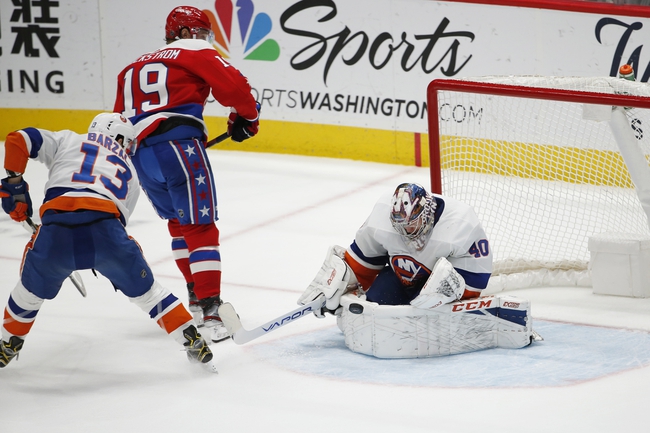 The Capitals are 31-11-5 on the season and are on top of the Metropolitan Division with 67 pints. The Capitals are led by their superstar Alex Ovechkin, who leads the team in goals, Defender John Carlson, who leads the team in points and assists, and Goaltender Braden Holtby, making the Capitals one of, if not the best team in the NHL. All three players were also voted to the All-Star Game this year, and Alex Ovechkin was voted as one of the four captains for the All-Star Game.

The New York Islanders are coming off of a loss to the New Jersey Devils. The Islanders have lost three of their last five but did defeat the Red Wings 8-2 in their previous game before the Devils matchup.

The New York Islanders have had an outstanding season so far, resulting in a 25-12-3 record. The Islanders are third in the Metropolitan Division, falling one spot from second to third place, as the Pittsburgh Penguins have jumped the Islanders in the standings, and the Capitals are still at the top of the division.