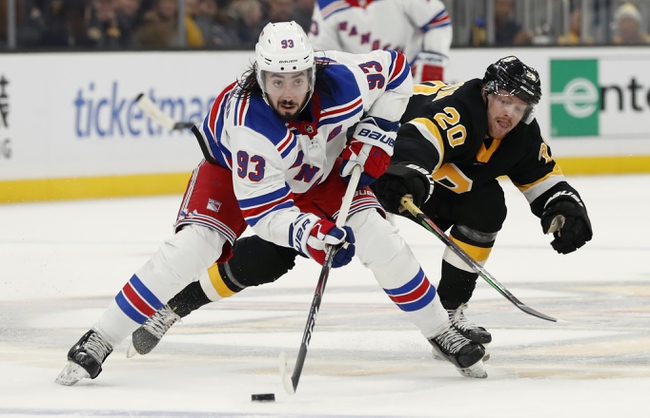 The Boston Bruins are one of the hotter teams in the league right now and have won four of the last six meetings against the Rangers. The Bruins should be favored here. However, the New York Rangers have turned their season around quickly and the defense has drastically improved. I've been burned by the Rangers a few times this week and I'm wanting to hop on the bandwagon. Give me the Rangers and the plus money.