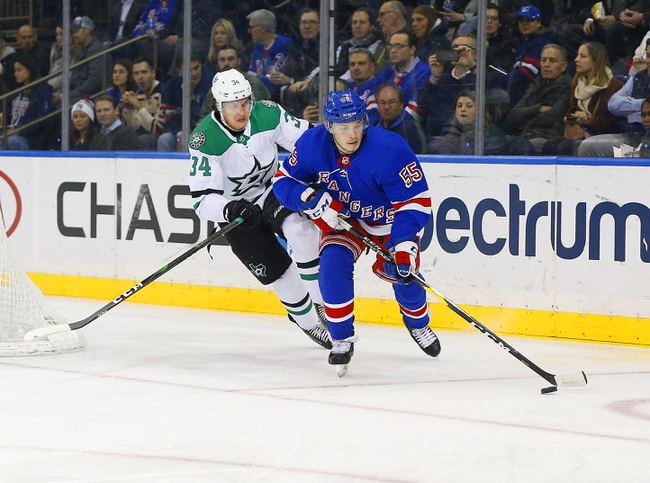 The Dallas Stars got to Barclays Center in Brooklyn, New York to take on the New York Islanders on Tuesday. The Dallas Stars are coming off of a win over the New Jersey Devils, with an overtime victory that saw Joe Pavelski's goal win the game for the Dallas Stars. The Stars have been inconsistent in their previous five games, going on a two-game losing streak in their last five, as the Stars have lost to the Buffalo Sabres and the Minnesota Wild in their last game. The Stars' loss to the Stars was quite the loss as they were defeated by a score of 7-0 to Minnesota, playing maybe the worst game the Stars have played all season.

The Dallas Stars are 29-18-4 on the season and are third in the Central Division. The Stars are led offensively by their star Center, Tyler Seguin, who has 37 points on the season so far. The Stars struggle on the offensive end, only ranking 28th in the NHL in goals, but have had the NHL's best defense, only allowing 127 goals this season.

This will be a fun match of two very similar teams facing off against each other. Both the Dallas Stars and the New York Islanders struggle to score a ton of goals, but they both have an elite defense, with the Stars currently having the best defense in all of the NHL. Also, the Dallas Stars have really struggled in their last five games, losing three of their last five games, and the New York Islanders have lost four of their last five games. I think this game will be insanely close due to how similar they have been, but I think the Stars are just a little better on defense, and that will be the key in this match. I think the Stars win this one very close. Final Score Prediction, Dallas Stars win 3-2.