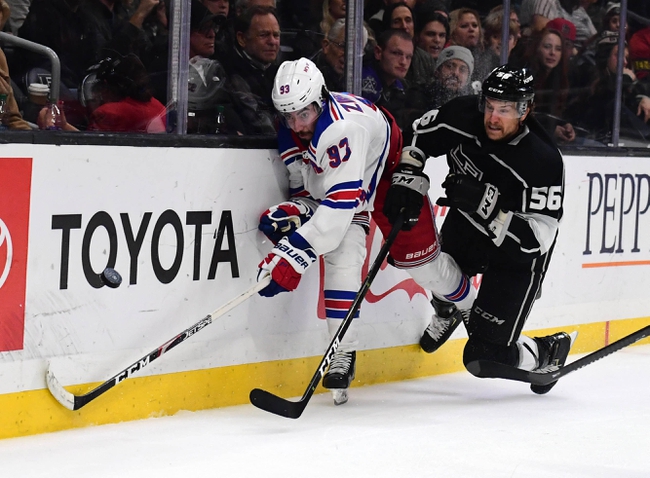 The Kings are 19-31-5 on the season and are in the last place in the Pacific Division. The Kings are one of the worst teams in all of the NHL, struggling on both sides of the ice. Los Angeles is 29th in the NHL in goals scored and 24th in goals allowed.

The Rangers are coming off of a loss to the Buffalo Sabres. The New York Rangers had still won three of their last five games, even going on a two-game winning streak when they defeated the Detroit Red Wings two games in a row.

This will be a battle of two teams that have really struggled this season, and recently both teams have been pretty inconsistent with their play. Both teams need to find some wins, as they are in the lower part of their respective divisions. However, The New York Rangers have a much better offense than the Los Angeles Kings and have a slightly better defense as well. I think that that will give them the advantage in this one, and the New York Rangers win this one. Final Score Prediction, New York Rangers win 4-2.