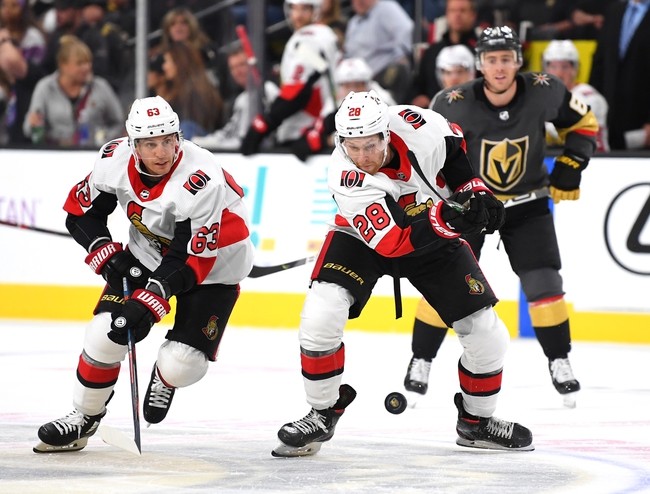 The Vegas Golden Knights have quickly dropped all the way down from first place in the Pacific Division to fifth place in the division during this losing streak. However, a few wins and the Golden Knights can skyrocket back up the standings as quickly as they fell, as they are only three points away from the top, but they will need to find the form that they had last month and stop what they are currently doing.

The Ottawa Senators are coming off of an eight-game losing streak, losing to the Montreal Canadiens in their last game.

The Ottawa Senators have certainly struggled this season, and they are currently 16-22-8 on the season but have been decent at home, with a record of 11-7-4 at their arena. The bright spot for the Ottawa Senators is their leading goal scorer and points getter, Anthony Duclair, who has been terrific this season, scoring 32 points and 21 goals.