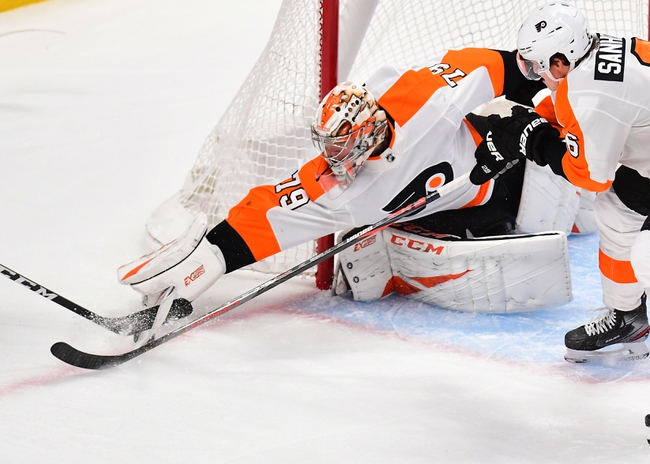 The Colorado Avalanche are on the road to take on the hometown Philadelphia Flyers this Saturday. Philadelphia will be hosting this game at the Wells Fargo Center in Philadelphia, PA. Colorado will be coming into this game riding high on their three game winning streak. Colorado is making a play for the Central Division, but the Avalanche will need to get through Philadelphia, first. Philadelphia has won four of their past five games as the Flyers continue to surge late in the season.

The Colorado Avalanche take the ice with one of the more thrilling offenses in the game. Colorado is scoring 3.65 goals per game thanks in large part to the play of Nathan MacKinnon (30 goals, 42 assists). MacKinnon is yet again one of the best players in the NHL, and he'll look to step up against Philadelphia.  Colorado is surrendering just 2.90 goals to opposing teams thus far this season.

The Avalanche have a great offense on the year and while the Flyers are playing at home and been hard to beat at home, the Avalanche will have their number in the game here. The Flyers defense will struggle to stop the Avalanche offense, but also the Avalanche defense shuts down the Flyers offense.   We like Colorado to finish their season sweep of Philadelphia. Final Score Prediction, Colorado Avalan he win 3 - 2.