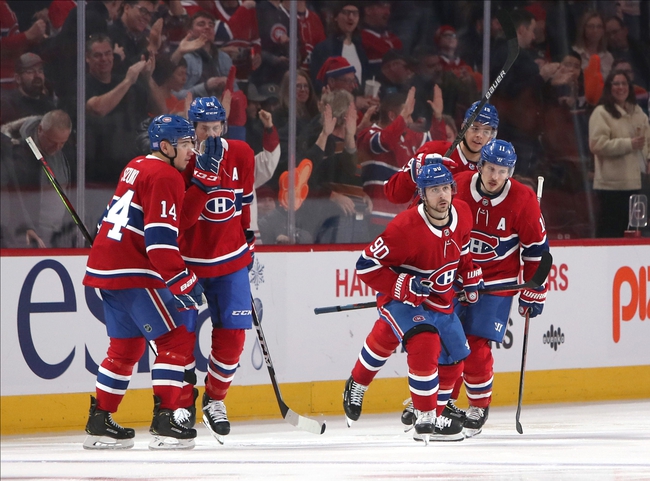 Montreal will be taking the ice in this game averaging 3.04 GF/G. Montreal is paced on offense by the play of Tomas Tatar on the left wing. In two games against Philadelphia this year, Tomas Tatar has posted a -2 plus/minus while scoring a pair of goals. Montreal will need more from their star player as they try to keep up with Philadelphia's talented offensive roster. Montreal is surrendering 3.13 GA/G so far this season to opposing teams.

The Canadiens are not that strong of a team on the road. To make matters worse for the Canadiens is the fact that the Flyers are great at home and have rarely been beaten at home this year. Look for that type of play to continue in this game as the Flyers show what has made them such a dominating team at home this year in this game. Final Score Prediction, Philadelphia Flyers win 4-3.