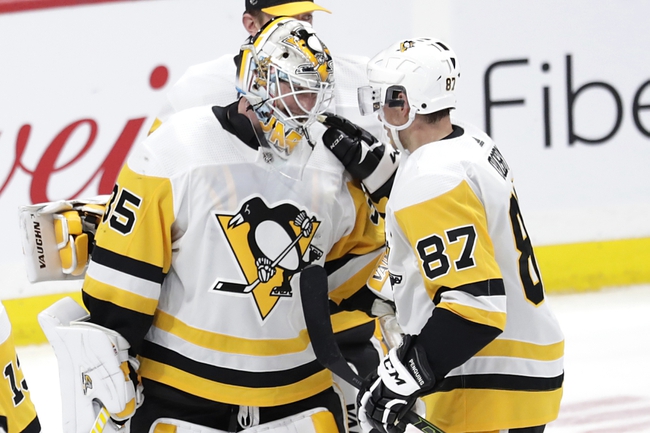 Pittsburgh has ended up improving after looking like they would have a horrible year when the puck first dropped. Since those early season losses the Penguins have been able to play really well offensively and in the past 2 games were able to score 7 goals per game and that was while giving up only 6 goals in the wins they had played.

The Penguins offense has been able to score at a clip of 4.17 goals a game. The team has converted on the power play at 26.1% on the year so far. When it comes to the defensive side of the puck the Penguins have given up 2.67 goals a game and have killed off 78.6% of the opponents power plays.

This season the Penguins are playing good at home and that will help them out on the year in this game as well. What else helps the Penguins out is the Avalanche are on a road trip and while they have done decent on the road the Avs are facing a really good Penguins team that is playing at the top of their game and that will definitely help them in this game. Final Score Prediction, Pittsburgh Penguins win 5-4.