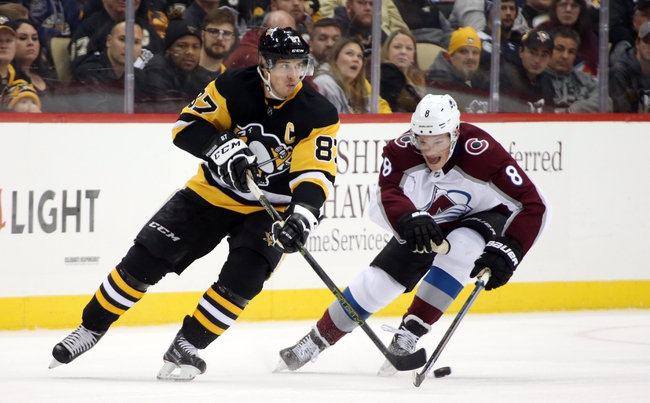 The Dallas Stars struggled in keeping the Columbus Blue Jackets off the scoreboard as they allowed them to score 3 goals on 35 shots. The Stars starting goaltender Ben Bishop struggled in the crease as he recorded 32 saves which pushed his season save percentage to .899 and GAA to 2.84. The Dallas Stars edged out the Columbus Blue Jackets in the faceoff circle, 31-27.

The Pittsburgh Penguins were solid in keeping the Colorado Avalanche off the scoreboard as they held them to 2 goals on 28 shots. The Penguins starting goaltender Matt Murray had a solid game in the crease as he recorded 26 saves which pushed his season save percentage to .914 and GAA to 2.66. The Pittsburgh Penguins dominated the Colorado Avalanche in the faceoff circle, 41-28.

These two teams have had completely opposite starts to the season, but the more surprising record is the Dallas Stars as they have dropped 7 of their first 8 games. The Pittsburgh Penguins have a ton of advantages in this game as they are the more talented team with Sidney Crosby contributing a team-high 12 points thus far. The Penguins also have an advantage in the crease with Matt Murray, and he should have no problem continuing his success against a Stars team whose top point leader only has 5 points.