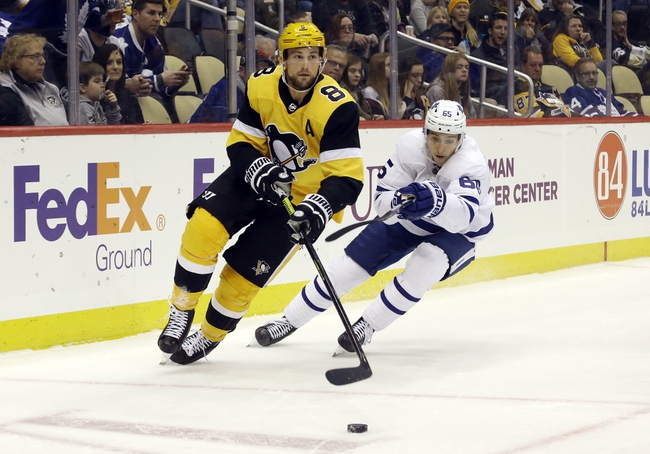 The Toronto Maple Leafs have won six of the last nine meetings against the Penguins, but they haven't had much success in the underdog role and that defense can be hard to trust at times against the better teams in the league. The Pittsburgh Penguins have been one of the more consistent teams in the league over the last month or so and we don't get prices with them this cheap much these days. At home with a team piling up the points, not sure how you don't side with the Penguins.