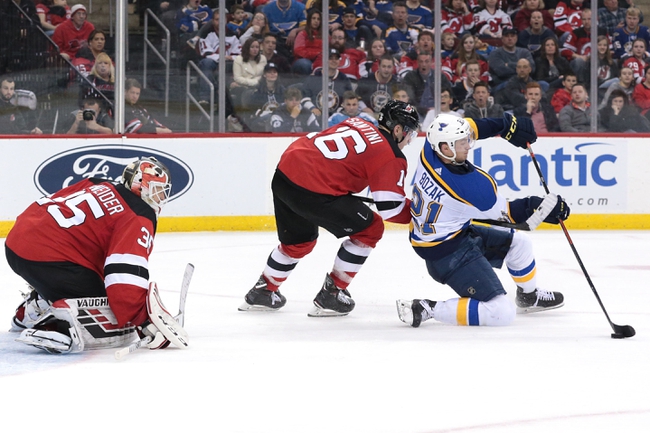 The St. Louis Blues are the more talented team here and have dominated the Devils over the years, so there's good reason as to why they're nice sized favorites. It's also likely only a matter of time before the Blues snap out of this funk. However, the Blues have looked bad over the last two weeks and have provided us little reason to lay these prices. The New Jersey Devils have been able to sneak out a win here and there and the defense has looked improved most nights. Either way, it's the Devils or pass for me, as laying this price with the Blues in their current form isn't an option.