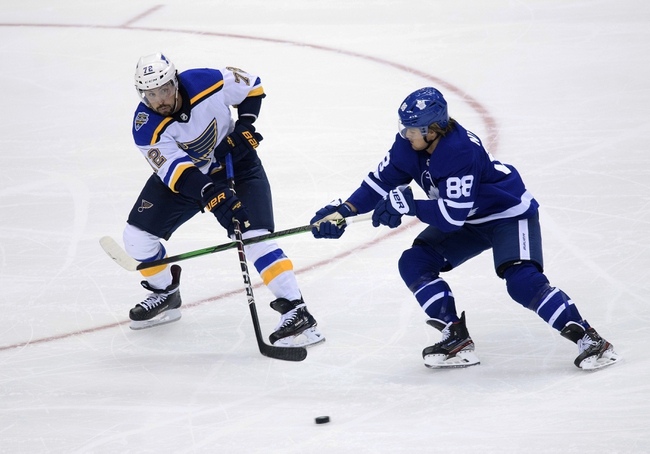 The Lightning are a team that have to put the year together again. The Lightning have managed to have a great offensive showing in the opening game, but after that the Lightning defense really let them down. The offense was able to put in 3 goals in their losses, but the Lightning did end up having some problems defensively as they allowed 4 goals in each game one to the Panthers and one to the Hurricanes.

The Maple Leafs started off like the Lightning with a great couple of wins to kick off the year. In those wins the team was able to play some amazing offensive sets, but the Maple Leafs defense played good as well. The last couple of games, the Maple Leafs have had some problems in getting the wins locked down as the team has allowed 9 goals in the final 2 games of the week coming into this game and have scored only 7 goals to make the difference up.