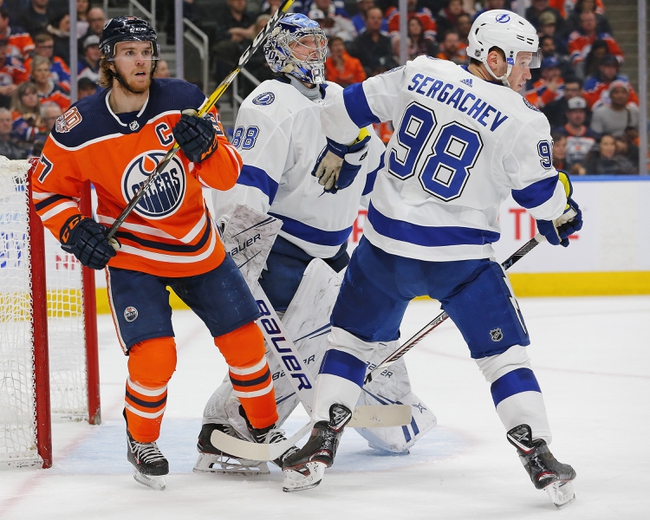 The Edmonton Oilers and Tampa Bay Lightning meet Thursday in NHL action at the Amalie Arena.

The Edmonton Oilers are playing great hockey at the moment, but they've been owned by the Tampa Bay Lightning lately, losing seven of the last nine meetings and each of those last five losses have come by two or more goals. The Tampa Bay Lightning have found their footing and are tough to bet against when they look like the best team in the league. I'll take the home team and the PL for added value.