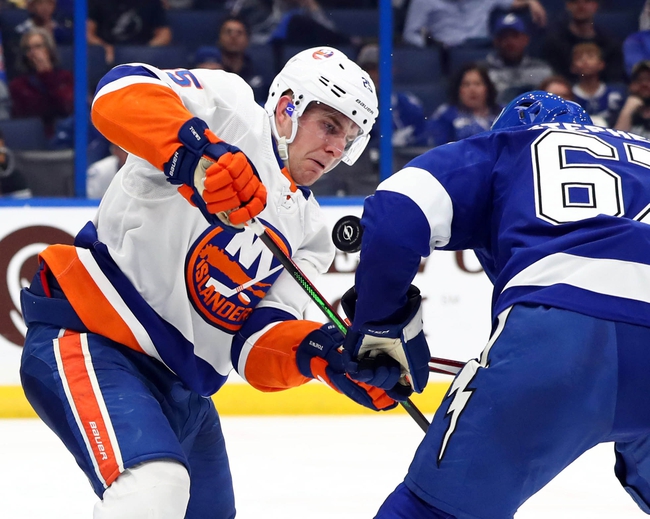 The New York Islanders go to Tampa, Florida to take on the Tampa Bay Lightning on Saturday at the Amalie Arena. The Islanders are on a two-game winning streak, defeating the Los Angeles Kings in their last game as well as the Dallas Stars. The Islanders have won three of their previous five games recently.