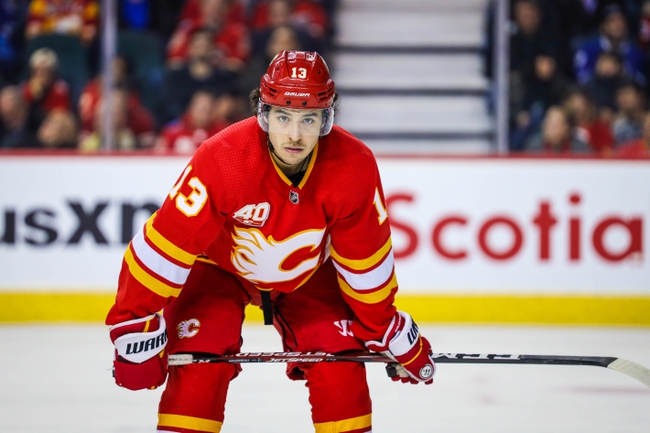 Calgary is heading into the game here after pulling down a 2-0 win over the Edmonton Oilers. The Flames with that win ended up improving to 25-18-5 on the year and are tied with Edmonton for second place in the Pacific Division.

The Maple Leafs are heading into the game here at home after completely crushing the New Jersey Devils in their last game by a 7-4 score. With that win the Maple Leafs improved to a 25-16-6 record on the season and are only 10 points behind the Bruins in the Atlantic standings.

For the Maple Leafs the offense has done decent scoring at a clip of 3.59 goals a game. The defense for the Toronto team has allowed 3.26 goals a game. The power play for Toronto has converted at a rate of  23.2% on the year and the penalty kill has managed to kill off 75.8% of the power plays faced.