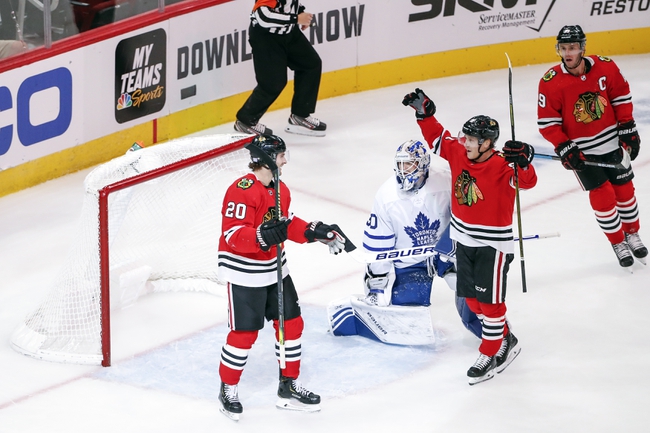 The Chicago Blackhawks are 22 - 20 - 6 on the season, and are tied for last in the Central Division, but have the opportunity to skyrocket up the division if they can string a few wins together. The Chicago Blackhawks are led by their star Patrick Kane, who once again leads the team in points, goals, and assists. Kane was once again selected to the NHL All-Star Game for what is his ninth appearance in his career.

The Maple Leafs have slipped recently but still find themselves third in the Atlantic Division. The Maple Leafs have a ton of talent on their roster as they have two players selected to the NHL All-Star Game, Auston Matthews and Goalie Frederik Anderson.