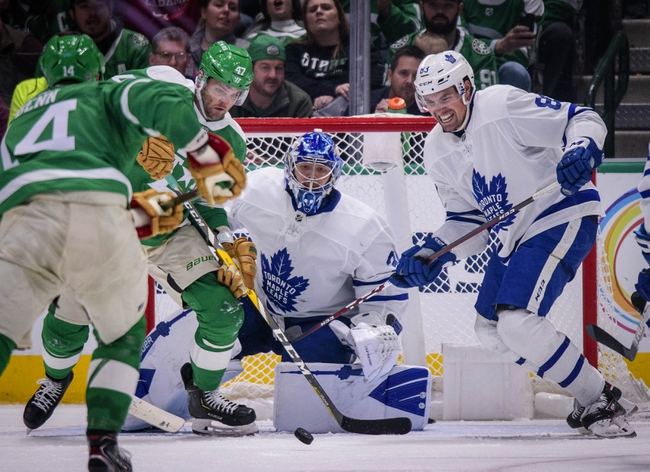 The Dallas Stars and Toronto Maple Leafs meet Thursday in NHL action at the Scotiabank Arena.

The Toronto Maple Leafs just beat the Dallas Stars on the road about two weeks ago, scoring five goals, and they've won five of the last six meetings against them overall. The Dallas Stars have had success on the road, but they have been a bit wishy washy defensively at times these last couple of weeks. The Toronto Maple Leafs need to take advantage of home ice if they're going to improve their playoff hopes. I'll lay the reasonable price with the home team.