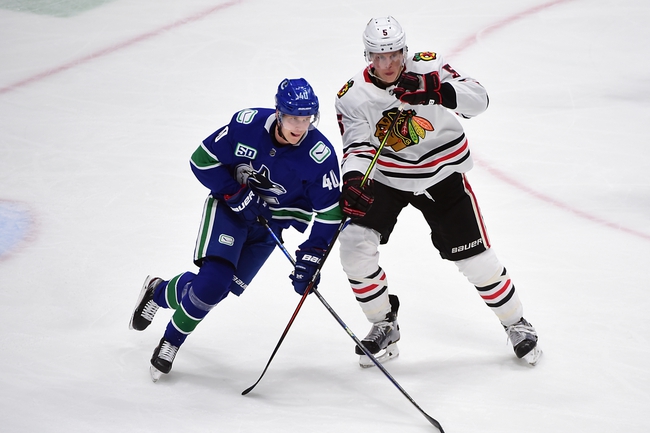 The Chicago Blackhawks are 25-22-8 on the season and are attempting to claw their way back up the standings after having a poor start to the season. The Blackhawks have fallen back down to earth after being on a five-game winning streak in January. The Blackhawks do have a decent offense in large part to Patrick Kane, who has 67 points this season. However, Chicago's biggest strength is their defense as they are 12th in the NHL in goals allowed.

The Vancouver Canucks are extremely up and down recently, going on a five-game winning streak, and then a five-game losing streak and now have a record of 31-21-5 on the season but are currently still in first place in the Pacific Division. The Canucks are also second in the Western Conference, just sitting behind the St. Louis Blues with 67 points.