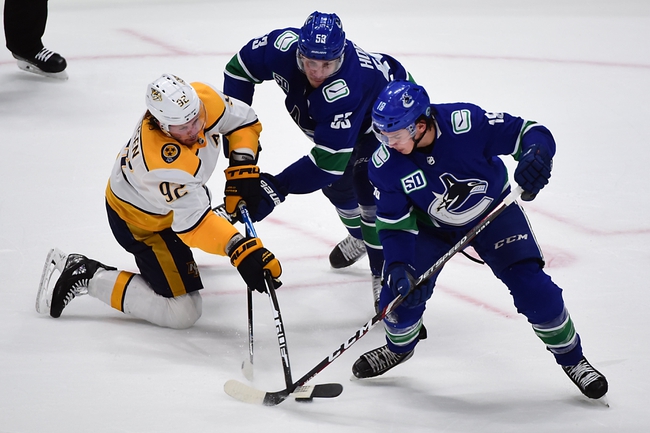 Dallas has finally managed to play well enough to move up to 5th place in the standings. However, the Stars record is only sitting at the five hundred mark at 8-8-2 this year. The Stars in their last game did end up picking a loss up against Jets, but did play the Flames on Wednesday night.

With the Vancouver Canucks the team has been able to play fairly decent on the year so far and have found themselves sitting in 3rd place in the standings. The Canucks are coming into the game with a 10-6-3 record overall, but the last game for the Canucks was a nice win over the Nashville Predators by a score of 5-3.

The Canucks have been able to play somewhat decent on the year so far. However, the Canucks are a team that has really had some problems in getting the wins locked down at times and that explains the 6 losses. Hwoever, in this game the Canucks high powered offense coupled with a decent defense is able to shut down the Stars offense. Final Score Prediction, Vancouver Canucks win 2-0.