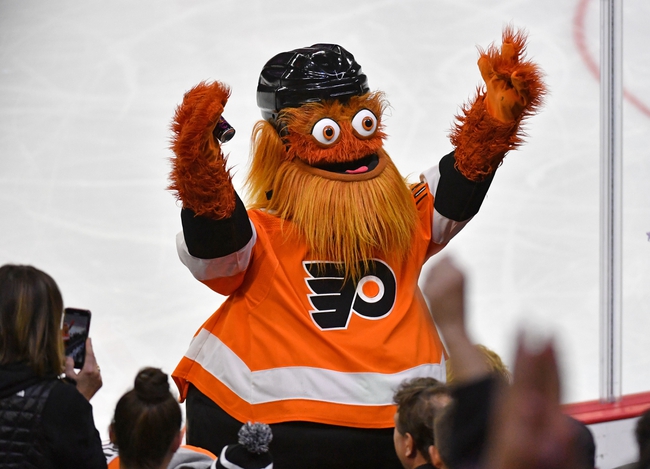 Philadelphia comes into Thursday's match with Vegas off five wins in the last seven games. The Flyers have racked up goals in recent action, with at least four goals in four of those five wins. They sit in fifth in the Metropolitan Division of the Eastern Conference despite 22 wins and just 13 losses.

Road ice has been unfriendly for Philadelphia, who has been excellent at home but boasts an away record of just 9-11-1. The Flyers lost at Los Angeles, 5-3, on Tuesday.

Center Sean Couturier leads Philadelphia in plus/minus with +9 on the season. He has scored 10 goals and has added 20 helpers but has been quiet in his last five matches, with just one goal and one assist.

Despite having just one more point (50) on the season than Philadelphia, Vegas leads their division, with a two-point buffer at the top of the Western Conference's Pacific Division. The Knights have won two in a row and six of the last nine. They beat Anaheim 5-2 on Tuesday behind a pair of goals from center Jonathan Marchessault, who has netted four goals in the last five games.

The Flyers are a road weary team and coming off of the recent loss to Los Angeles does not help disprove that. The Golden Knights are playing at home and have been very difficult to beat at home. Throw in the stronger offensive play of the Golden Knights coupled with a good defense and it is easy to see the Golden Knights securing the victory. Final Score Prediction, Vegas Golden Knights win 4-2.