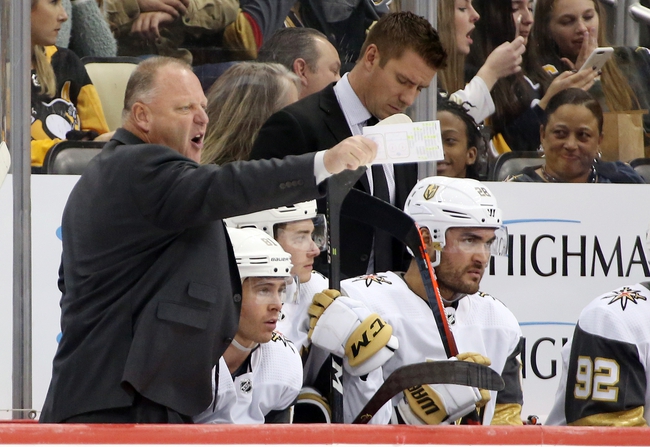 With a 24-15-6 record the Vegas Golden Knights are atop the Pacific Division. With Arizona hot on their heels, the Golden Knights face the Pittsbugh Penguins in an almost must win situation.

The Penguins are without their leading scorer on the year and that is after Guentzel is injured and expected to miss several months. The Golden Knights, though, are coming into the game here with a great team that is mostly injury free and that definitely helps the Golden Knights out in this game here. Final Score Prediction, Vegas Golden Knights win 4-2.