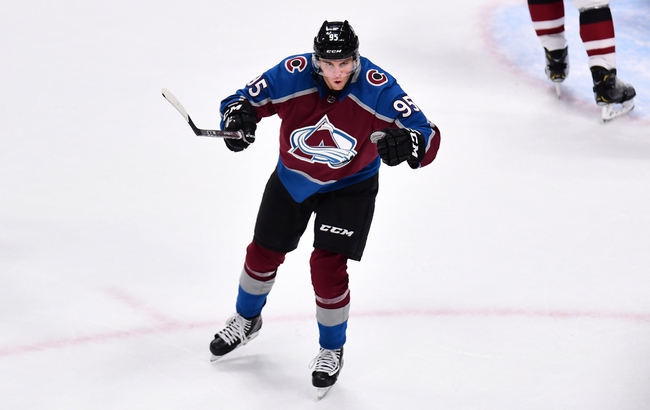 The Washington Capitals come into this matchup with a 3-1-2 record, and they will be looking to continue their success after winning their recent road game against the Dallas Stars, 4-1. Tom Wilson and John Carlson had big games for the Capitals as they each recorded 1 goal and 1 assist while Alex Ovechkin and Evgeny Kuzznetsov recorded the other goals. The Washington Capitals were even with the Dallas Stars in the shot department as they both recorded 25 shots on goal.

Both of these teams have been impressive to open the season, but I am more intrigued with the start of the Colorado Avalanche and I think they will continue their success on the road. The Avalanche have received good starts from Nathan McKinnon and Mikko Rantanen as they both have tallied 6 points, but their starting goaltender Philipp Grubauer has been the main cause of their success. The Avalanche should keep the Capitals in check on their side of their ice due to the early success from their defensive units, and they will leave Washington D.C. with a win.